The military isn’t for everyone 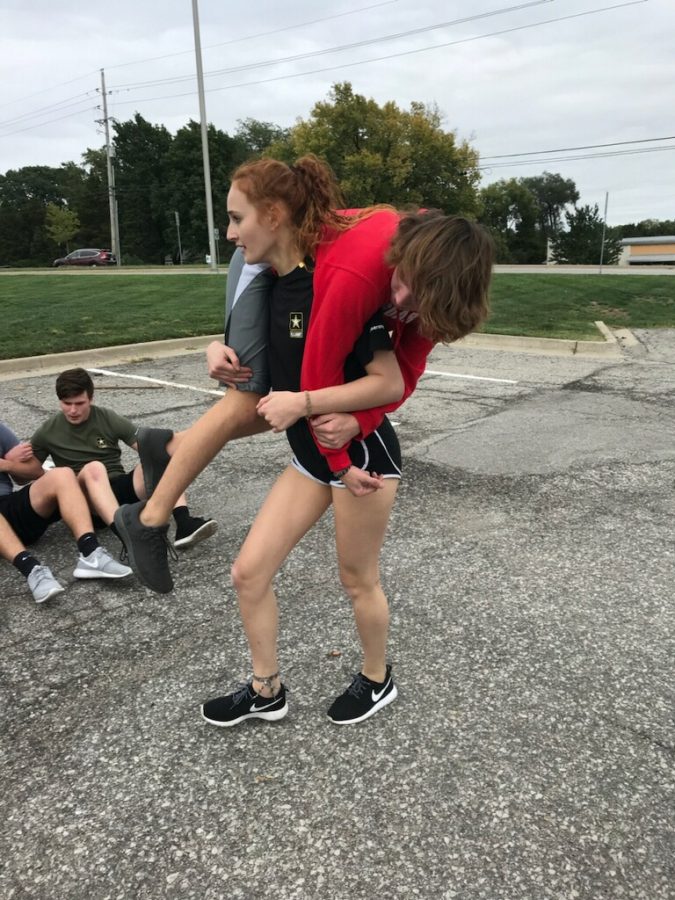 The military is seen as a higher honor by many, a duty perhaps even a calling. It demands loyalty, physical and mental readiness and the willingness to die for your country.
While it is an option, anyone should check after they graduate from high school as a possible career choice and a way to pay for college with the GI bill. Many people don’t actually realize that this job comes with many great bonuses.
This all sounds fine and dandy but to get these sweet benefits but people better be ready to push themselves to the best they’ve ever been.
In any branch of the military, you’re serving on a team and if you’re just here for money and benefits you’re going to let the team down and fail.
Aside from any benefit, your branch offers no one should be serving for that reason alone. Serving your country should be an honor rather than an obligation.
To be a part of any military branch, you have to learn to work as a team and show critical thinking and a cool head in an intense situation.
Even before anything else a requirement is to have to pass basic training. Basic training is the very first stepping stone to the military it weeds out the weak and the ones who’d fail by your side in a battle situation.
It only gets to be a bigger challenge the farther you get into your career in the military such as technical school which can have a passing rate as low as 30 percent and even dip lower into single digit percentages.
Besides the challenging physical aspect of this career path, there’s also the mental and emotional strain.
People who can’t stand being away from their families should take consider that if you end up being deployed you won’t know when your next trip home will be so in turn,you’ll have to make due with your new military family. This goes without saying that emotional relationships will have to be strong to go without seeing one another for months at a time. This by any means is not impossible to overcome or solve but is an immense hurdle to jump and not an easy one at that.
The military is an option for the select few and not just anyone’s cup of tea but the Army Rangers say it best“this isn’t for the weak or fainthearted”.